Parents kept their 6-year-old daughter locked in dog cage and gagged with duct tape to prevent the child from eating at night, the child starved to death 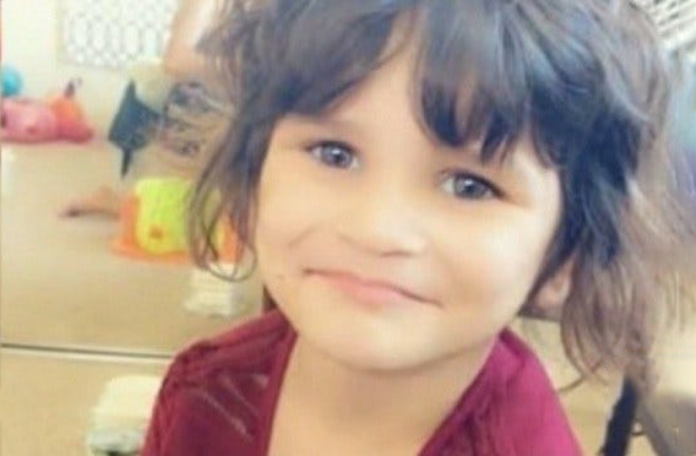 According to the court documents, the 43-year-old mother and the 52-year-old father starved their adopted daughter to death. Prosecutors also said that they kept her locked up in a dog cage bound and gagged with duct tape to prevent the 6-year-old child from eating during the night. The victim’s sister told investigators that her mother purchased the cage specifically to keep the 6-year-old girl inside of it at night. The girl also said that she’d seen her parents put duct tape on her little sister plenty of times.

The 52-year-old father, Isaac Kalua, and 43-year-old mother, Lehua Kalua, both from Hawaii, intentionally starved their adopted daughter, Isabella Kalua. On Wednesday, they were both charged with second degree murder. They adopted the child approximately two years ago. Prosecutors said that both defendants pleaded not guilty to charges of second-degree murder in the child’s presumed death. The child’s remains have not yet been found.

In September, the couple from Hawaii triggered a massive search for the 6-year-old girl when they reported her missing. They told the police that the girl had vanished in the night. Investigators said that the child hasn’t been seen since August 18, which is when police believe she was killed.

On Nov. 5, investigators interviewed the victim’s 12-year-old sister, who told him that she was asked to keep a secret by Lehua and Isaac regarding what happened to her little sister. The 12-year-old girl told investigators that her 6-year-old sister was in the bathroom in a dog cage, duct tape on her mouth and nose and she didn’t wake up.

The girl also told investigators that her mother and she went to check on Isabella in the bathroom and the victim didn’t wake up. Her parents then told her to go back to sleep. The mother then put the victim in a cold bathtub to try and wake her up but when that didn’t work,. Two other children were home, but they were asleep.

The 12-year-old girl also told investigators that she “knows her sister is dead because she was there and was forced to help her mother move Isabella’s body from the bathroom to her bedroom.

The 53-year-old father told faked contracting COVID-19 to get out of work so the they could get rid of the child’s body. Authorities said the dog cage that was used to hold the victim was bought from the internet. The family didn’t have a dog.

Both defendants are being held without bond. This incident remains under investigation. This is a developing story and it will be updated as new information become available.