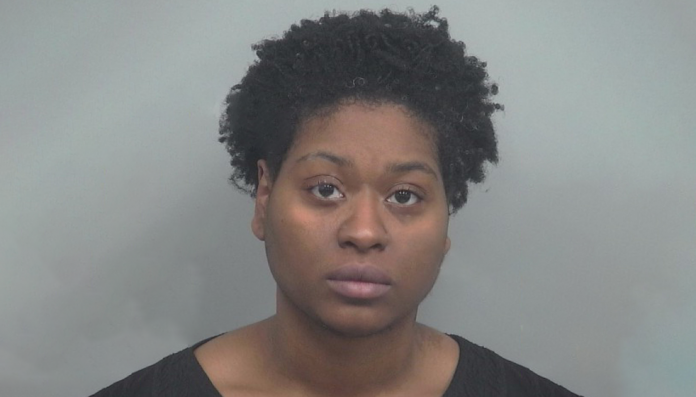 According to the court documents, the 29-year-old mother and the 35-year-old father are now charged with child cruelty for reportedly leaving their 6-year-old daughter in a filthy bedroom for hours. Authorities said the bedroom was mostly empty, filled only with trash, a broken mattress and a 2-inch foam mattress topper where the girl slept.

The 29-year-mother, Tiphanie Lanier and the 35-year-old father, Joseph Lipscomb, both from Georgia, were charged with one count each of first degree cruelty to children, according to reports.

Investigators said that between August and early November, the child’s parents shut their 6-year-old daughter away to stop her from interacting with their other children.

Police said the couple would only let her out late at night when the other children had gone to bed.

They reportedly kept their daughter locked in a room, filled with trash and a broken mattress. The girl reportedly slept on a 2-inch foam mattress topper.

Both suspects are being held without bond. The 35-year-old father was also charged with possession of a firearm by a convicted felon, according to reports.