Police officers tased man 53 times because he didn’t didn’t comply with their commands, the man died of a heart attack minutes after the arrest; convicted 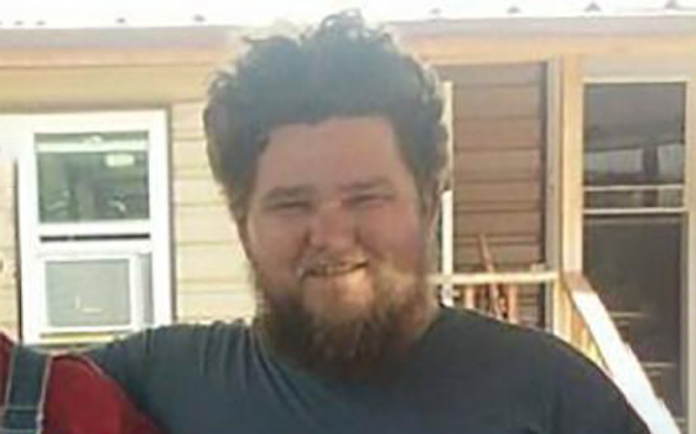 According to the court documents, jurors convicted two fired police officers of second-degree murder for using a Taser on a man dozens of times. The jury recommended 10 years in prison for both defendants. Prosecutors said that the two were charged last year with murdering 28-year-old man, who died of a heart attack minutes after the arrest. Both defendants were convicted on Friday.

This unfortunate incident occurred on July 4, 2019. The officers, Joshua Taylor and Brandon Dingman, responded to the scene after a call reported that a naked man was running down the street and screaming.

They said that the 28-year-old victim from Oklahoma, Jared Lakey, didn’t comply with police commands and they used their Taser 53 times.

Police Chief Coley testified on Wednesday that when police use a Taser on a person, they are hoping that neuromuscular incapacitation kicks in, freezing the person’s muscles so cops can handcuff them. Police called for backup and kept using the Taser after Lakey kept moving.

The state’s Council on Law Enforcement Education and Training in Oklahoma said officers should try to use other avenues if using the Taser did not work. Prosecutors said the victim was trying to follow officers’ commands but he was fighting the Tasers’ influence on his muscles.

Sentencing is scheduled for Dec. 2. This story will be updated as new information become available.