Son killed his father after his dad told him that he would stop giving him money; incompetent to stand trial 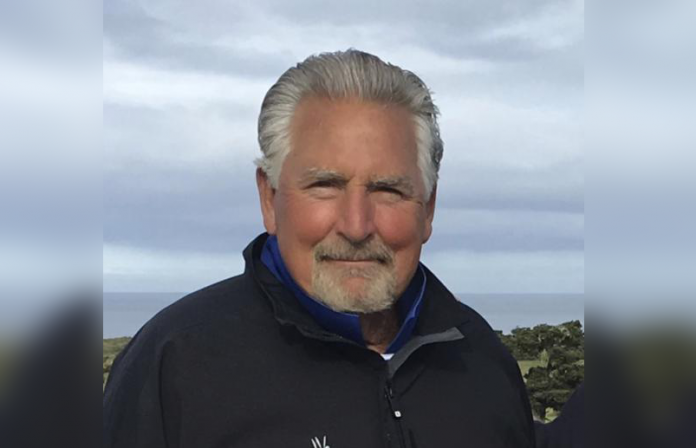 According to the court documents, the 56-year-old defendant, who has a history of mental illness, was found incompetent to stand trial for allegedly killing his 82-year-old father. The defendant went on the run but was captured after allegedly murdering and dismembering his father at their home. A status hearing is set for Nov. 18, prosecutors say.

Defendants are ruled incompetent after review by mental health experts, who work to determine not whether they were sane at the time of the crime but rather they are capable of understanding the criminal case against them and assisting in their own defense, which they have a right to do.

Prosecutors say that some of the victim’s injuries were such that prosecutors sought not just a murder charge, but a dismemberment charge as well. The victim, Dr. Thomas Aye, was unrecognizable to his daughter due to major head trauma.

On July 25, one of the victim’s daughters had gone to check on him after he failed to show up for a dinner date the night before. Prosecutors say she found her dad on the floor and immediately called police.

Medical examiners ruled the victim’s death a homicide and listed severe signs of puncture and blunt force trauma to his face, head and neck, as well as mutilation and dismemberment.

The 56-year-old defendant and victim’s son, Scott Sterffy, was staying at the residence in Michigan when the murder took place. He was arrested on July 31. At arraignment, he denied ever killing anyone.

Prosecutors say that the victim and his son had been arguing about money. The defendant asked his father for thousands at a time. But, his father told him that he was going ‘to cut off the constant flow of money.’

The 56-year-old defendant lived with issues like paranoid schizophrenia and blamed his father for the institutionalization. Sterffy said he was both sexually and physically assaulted while at the facility. His sister told authorities that she believed he stopped taking his medicine in 2019.

The victim was fearful of his son to the point where he slept with a baseball bat near his bed for protection. This is a developing story and it will be updated as new information become available.