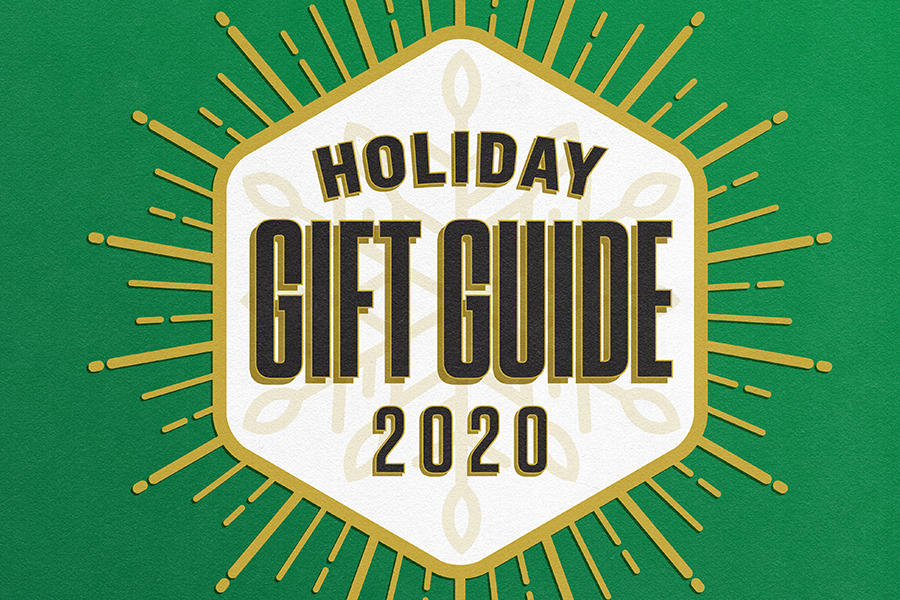 DAVENPORT – We are headed to the end-of-year holiday festivities – a time to recreate the fun and exciting moments with family and friends. The holiday season also presents an excellent opportunity to gift loved ones with tickets to some of the local events and festivals in the Quad Cities. It is also a great means of promoting our local performance arts and cultural heritage. Here are some gift recommendations for your holiday events.

Brighten up the holiday mood by attending the virtual Holiday Brass Digital Access concert by the Quad City Symphony Orchestra (QCSO). The ensemble’s brass ad percussions section will be playing harmonious tunes that attendees can assess in real-time. Besides, you can still stream the performance on On-Demand, a month after taking place.

To bring you this event, QCSO has partnered with the Figge Art Museum to highlight the museum’s For America exhibit that celebrates authentic American Music. If you have a loved one who’s a fan Edgar Meyer and Mark O’Connor, purchasing online tickets for this digital event will be a welcomed surprise.

You wouldn’t want to miss this because it is only a one-time event. Hamilton Start Renee Goldsberry will join QCSO to present an evening of soothing and entertaining Broadway, Pop, and Soul performances. Attendees will have the chance to hear her sing favorites from Hamilton, The Lion King, and Rent, including other hits from celebrated artists, such as Ella Fitzgerald.

QCSO At The Movies

Taking place on Brady St, Davenport, this movie concert by QCSO is the perfect gift for the family. It’s a stand-alone cinema experience because the QCSO band will be performing the soundtracks live on stage. Some films scheduled for the night include Harry Potter, Disney’s Toy Story, and Jurassic Park.

The Disney/Pixar’s Toy Story in Concert

The QCSO will be showing, in concert, the famous film by Disney and Pixar: Toy Story. Scheduled for June 6, 2021, this movie experience takes you to a world of limitless possibilities as Woody and Buzz turn from mortal enemies to friends in their pursuit to escape from Sid and join their owner, Andy.

Harry Potter and the Goblet of Fire in Concert

The QCSO will stage the captivating Harry Potter and the Goblet of Fire at the Alder Theater on E 3rd St, Davenport. Come and see the movie in a big HD screen as the QCSO plays the intriguing soundtracks of the film live in concert. The movie concert will take place on June 26, 2021.

Dinosaurs may be extinct, but you can still step back into the prehistoric times by watching the Jurassic Park Live in Concert at the Alder Theater in Davenport. It is not your ordinary movie experience, because you’ll watch the movie on a big HD screen as the band performs John William’s iconic soundtracks as the film goes on.

The QCSO has organized Masterworks performance concerts from November 2020 to April 2021 and plans to provide you access to the digital performance via the band’s Digital Access platform. It gifts you a chance to bring the concert experience in your living room with live performances by Beethoven and Brahms, among others.

Circa 21 is celebrating its 43rd season with a compelling live-theater skits and a dining experience for the attendees. Taking place at the Quad Cities’ only diner theater, Circa 21 will feature nationally-acclaimed actors, designers, and directors for a memorable performance art experience.

Gift your arts-centric loved one with an opportunity of partaking in the Festival of Trees, the largest fundraising event by the Quad City Arts. This event will take place in November and will feature holiday specials, such as Centerstage, past parade clips, and a message from Father Christmas. The Day of Giving is the most critical; a time when people donate in support of the Festival of Trees.