“This is not the first time the girl has been treated for ingesting illegal drugs”, 3-year-old girl died from a fentanyl overdose, mother charged with murder 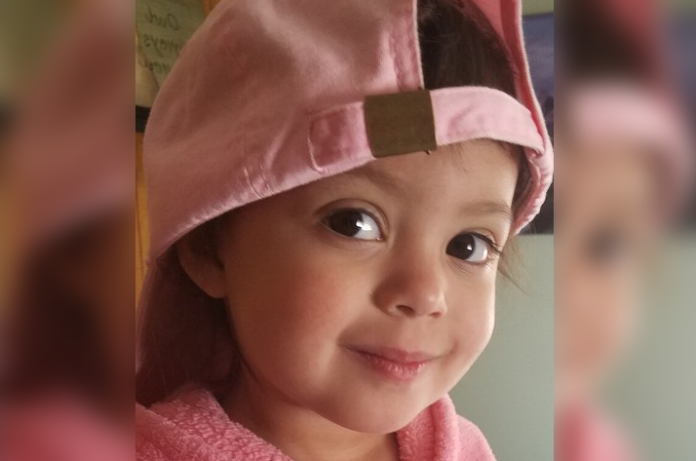 A 29-year-old mother on Friday was indicted on murder charges after her 3-year-old daughter died from a fentanyl overdose. Prosecutors say this was not the first time the child had ingested drugs while in the care of her mother.

This unfortunate incident occurred on June 4, when the 29-year-old mother, Hillary Goding, called 911. The first responders found her daughter, Hailey Goding, unresponsive. They transported her to hospital, where she died two days later. The mother was arrested and charged with manslaughter.

The medical examiners performed an autopsy and determined that the cause of death was a brain injury that was consistent with an opioid overdose. Prosecutors say that a toxicology report stated that a urine sample screened at the hospital confirmed that the child had fentanyl in her system.

Investigators reviewed the surveillance camera footage from her apartment complex in Maine and said that the suspect spent approximately 20 hours carrying around her daughter’s lifeless body before she called the police.

The woman told investigators she thought her daughter ingested heroin. Hailey’s behavior then began to change so she put the child to bed. She also told police that as she put her down, her breathing had become raspy.

The health services had been in touch with the mother before, because ‘this is not the first time the girl has been treated for ingesting illegal drugs’. This is a developing story and it will be updated as new information become available.