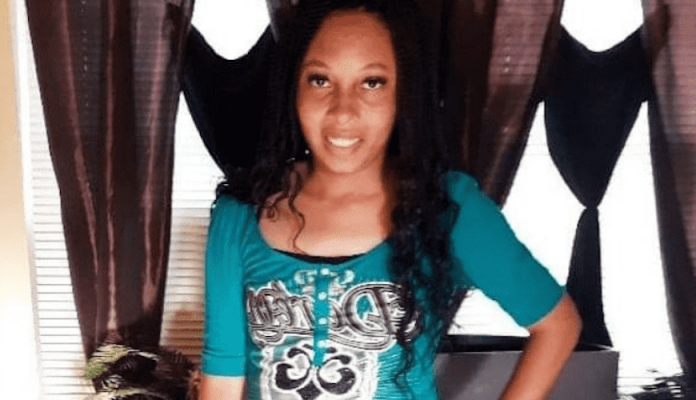 If it wasn’t for a police officer passing by, there’s no telling when the body of a 29-year-old woman would have been found inside a police van. The 29-year-old woman’s family is now demanding questions about what led to the woman getting trapped inside the van and why it took days for officers to find her dead.

It was on October 7 when Christina Nance’s body was discovered in an unoccupied van in a parking lot in Alabama. The officer, who first discovered her body, was walking by the van and noticed a pair of shoes beside it.

“The officer noticed shoes next to the van and approached, discovering Ms. Nance’s body inside. Windows on the van were observed to be opened and on this type of van they popped outward,” said Deputy Police Chief McCarver.

Such vans are meant to be locked when not in use. But unfortunately, this van was lying unlocked in the parking lot, and Christina was captured entering the van on September 25 at around 12:30 pm. Later, officers sieved through surveillance footage and saw Christina opening and closing the windows of the van from the inside.

As McCarver revealed details about what happened, he said that on September 25, “Ms. Nance is observed in the video, walking around the parking lot. She lays down in the bushes at some point (and) she sits on the hood of a police car for some time. She approaches other cars in the parking lot… And this all happens for about 10 minutes before she enters the van.”

On September 28, officers saw that Christina had opened the van’s windows for the very last time. And despite that day being a busy day in the parking lot, nobody noticed the woman inside.

“Cars go by, people walk nearby the van,” McCarver said. “We just wish that she would have hollered out to someone or something, because there were plenty of… what we see as potential opportunities for this to not be a tragedy. And unfortunately, no one was able to realize she was in that van and that was the outcome.”

Officers generally come in and out of the parking lot for nearly 24 hours the entire week. Yet, Christina was only found when it was too late.

“Because of its original design, it does not have handles on the inside because it was made for transporting prisoners and inmates,” McCarver said. “You cannot exit from the interior of the van.”

Currently, investigators neither know what frame of mind Christina was in when she entered the vehicle nor do they know what she was going through after spending days locked in the van.

An autopsy did not show any signs of foul play of trauma. However, Christina’s family is finding it hard to accept this.

“The video was not clear enough to indicate that that was our sister Christina Nance,” Christina’s sister, Whitney Nance, said. “It was just very heartbreaking to know that we didn’t get the clarification that we really needed, that we wanted.”