Woman helps husband kill his pregnant ex-wife, her unborn child, her 8-year-old son, her 1-year-old nephew and her mother and lit their home on fire; sentenced 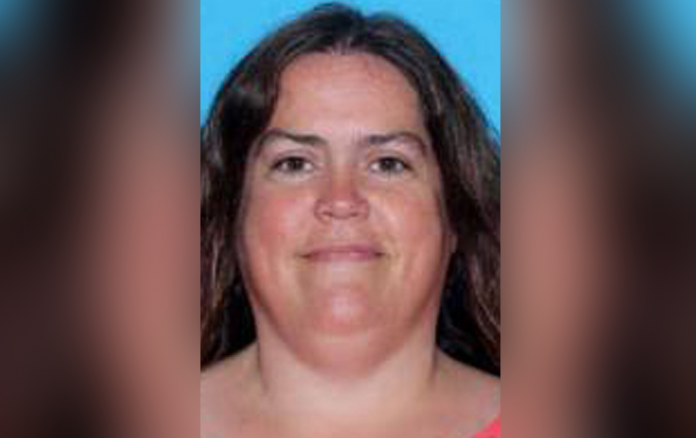 According to the court documents, the 48-year-old woman was sentenced to life in prison without parole for her role in helping her husband viciously murder his pregnant ex-wife, her unborn child, her mother, and two young children back in 2015. Prosecutors say the 48-year-old defendant avoided the death penalty after reaching a deal. The woman admitted to helping plan and carry out the gruesome attack. She helped plan the killings and purchased and transported materials, but said did not actually murder anyone. The woman was sentenced on Wednesday.

Prosecutors say the 46-year-old man from Alabama was found guilty of fatally shooting and stabbing his ex-wife, Kristen Smallwood, her full-term unborn child, Loryn Smallwood, her 8-year-old son Clayton Chambers, her 1-year-old nephew Eli Sokolowski, and her mother Jean Smallwood. His ex-wife was 9 months pregnant when the defendant stabbed her to death.

According to the court documents, the 46-year-old defendant murdered all five people inside their home and then lit the house on fire with gas brought to the scene by Carlson.

Dr. Duton provided testimony about how the victims died:

“Smallwood was 9-months pregnant. Her baby was removed and also sustained stab wounds. Smallwood’s 8-year-old son was stabbed multiple times. Her 1-year-old nephew was also stabbed several times. The 1-year-old is believed to of died from carbon monoxide poisoning from when the house was set on fire.”