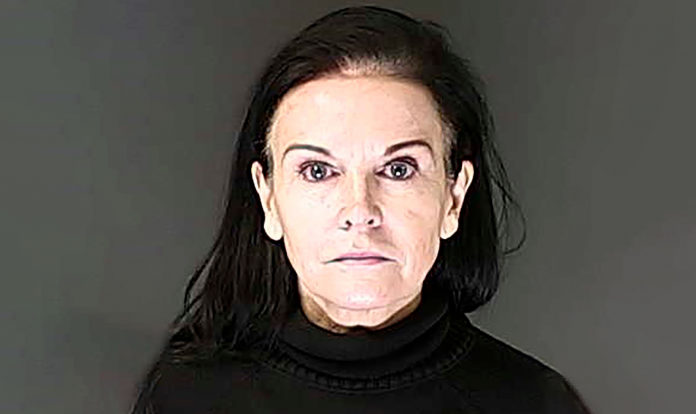 A woman who ran an illegal daycare where 26 children were found hiding in her basement behind a false wall has been jailed for six years. She was sentenced on Thursday, October 21, 2021 to six years in prison for attempting to influence a public servant. She was also given concurrent 10-month sentences for each of the 26 counts of child abuse. Many of the children were found sweaty, hungry, and wearing dirty diapers when officers and licensing specialists entered her property.

The 60-year-old woman from Colorado, Carla Faith, was licensed to care for six children at the day care center she ran out of her home which many parents felt was the perfect day care for their child.

But in 2019, police officers were called to assist child welfare inspectors in searching Play Mountain Place on November 13 where they found the false wall hiding access to a basement.

When they searched the basement, they found 25 children being supervised by two adults. One child was picked up by their parents as officers arrived.

Twelve of the children were aged under 2.

“Law enforcement came on the property but Faith would not open the gates to allow police to enter,” the suspension summary report said.

“Once law enforcement and the licensing specialists gained access to the property, they could hear loud music and children crying.”

When officers and inspectors located where the noise was coming from the report said they found, “26 toddler age children who did not appear fed and their diapers didn’t appear to have been changed all day.”

There were also allegations she was hiding children at another property she owns nearby, and investigators ordered she cease day care operations, including preschool services at Counterpoint.

She also faces a $500 fine for operating a childcare facility without a license.

Judge Gregory Werner said: “What you did was wrong on so many levels. This wasn’t an accident. This was not a result of a momentary lapse in judgment… She made a series of choices that placed the safety and welfare of 26 children in jeopardy.”

The court heard several statements from parents and professionals about the effects this has had on the children involved.

One parent, in tears, said her daughter had become “more aggressive, she was hitting… pulling hair.”

Another parent said that both of her children are still in counseling.

“We sleep with the lights on in our house,” she said, “my kids are anxious. They are fearful of the world.”