Woman killed her pregnant roommate and her unborn child after the victim refused to admit that she was responsible for causing her miscarriage; sentenced 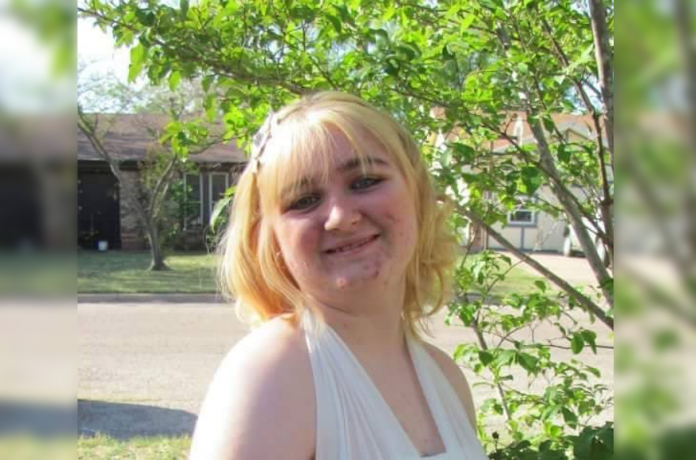 According to the court documents, the 27-year-old woman was sentenced to 50 years in prison for her role in the vicious 2019 murder of her pregnant roommate. The 27-year-old defendant allegedly wanted her 24-year-old housemate to feel the pain of a miscarriage. She was sentenced on Monday for killing her roommate and her unborn child in August 2019.

On Aug. 3, 2019, officers responded to a call at the residence in Texas. When the officers arrived on scene, they found the 24-year-old victim, Kelly Holder, not breathing. She was rushed to the hospital where doctors pronounced her and her unborn child dead.

Doctors told authorities that the victim was 6-weeks pregnant and that she was subjected to an extreme beating. An autopsy reportedly determined that her death was a homicide caused by blunt force trauma to her torso and asphyxiation.

The two others who lived in the house and took part in the ruthless beating, Alexander Christopher Lopez and Casey Kennedy, told investigators that they had returned home from a walk to find the 24-year-old victim to be unresponsive in the bathtub.

The two allegedly told police at the scene that they were the only two people at the home, but investigators then found the 27-year-old defendant, Courtney Dawn Whitley, hiding inside the residence.

All three suspects initially told investigators that they had no idea how the victim could have sustained her injuries. But, during the investigating and under further questioning, all three suspects allegedly confessed to the murder.

The suspects told investigators that they were angry with the victim because they believed she had caused Whitley to suffer a recent miscarriage. They also thought the 24-year-old victim was “allowing men to enter the house while everyone was sleeping so they could rape Courtney and Casey.”

All three suspects attacked the victim on Aug. 2 when she refused to admit that she was responsible for causing Whitley’s miscarriage. The suspects then kicked and punched the pregnant woman in the chest, pelvis, and torso multiple times. They also all admitted to strangling the victim. Whitley told investigators that she bounced up and down on the victim’s stomach.

According to the court documents, Lopez and Kennedy are currently scheduled to be sentenced on Nov. 12 and Dec. 17. This is a developing story and it will be updated as new information become available.