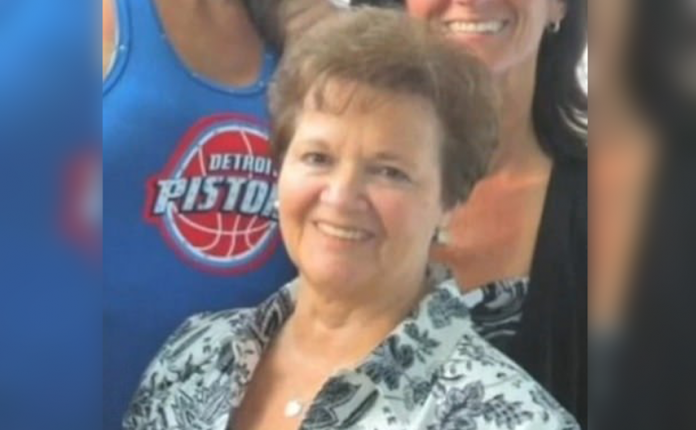 According to reports, the 82-year-old woman decided to get together with friends to play cards and asked everyone beforehand if they were vaccinated. One attendee allegedly failed to disclose were sick with COVID-19. She reportedly died of Coronavirus after contracting the illness from an infected friend who hid their diagnosis.

The 82-year-old woman from Ohio, Barb Bartolovich, is a blood cancer survivor. She was reportedly vaccinated and took the necessary precautions, including only socializing with like-minded people amid the pandemic, according to reports.

“Somebody decided that testing positive for COVID is something they can hide. The only way we found out is that the person owned up after Nana got sick.” her granddaughter Lauren Nash of Michigan, reportedly said.

The 82-year-old woman, despite being vaccinated, had a weakened immune system, leading to her being hospitalized upon being infected. She was placed on a ventilator, only to die on Dec. 21, according to reports.

“She was just everything to everyone. As everyone says, if you knew Barb, you were loved. She was taken too soon. It is not worth it. It is not worth knowing you hurt someone, potentially hurt someone, or killed someone because you want to go out and have fun. I am just horrified at where we are and what is going on, that we are not taking into account people’s lives.” Lauren Nash also said.

“A little firecracker, Barbara was always raring to go for family gatherings, vacations and impromptu outings. She was their support system throughout life and she taught them many lessons.” according to the woman’s obituary.

“She was considered cool and fun to her grandchildren and they described her as ‘to know her was to love her and to be loved by her was the most special feeling in the world. She made every one of us feel special in her own Nana way,’’ it continues.

Bartolovich leaves behind her four children and 10 grandchildren. She will greatly be missed by her family and they will carry her wonderful memory in their hearts forever.

Ohio reported 667 virus-related deaths on Friday, which was approximately 10 percent higher than any other state.